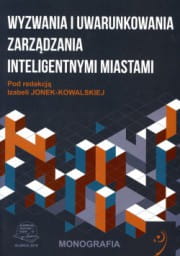 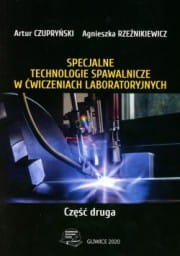 These are the lecture notes that were used in a course for advanced undergraduate and graduate students at Warsaw University of Technology. The students came from a variety of backgrounds, including both discrete and continuous mathematics, computer science, and physics.
The aim of the course was to provide an introduction to some of the newer topics and modes of thought in algebra that students are likely to encounter in their research careers. Each lecture represents the amount of material that could reasonably be assimilated in a single week. The first six lectures cover what might be called “combinatorial” algebra, based on the category of sets, while the remainder of the course extends the coverage to include “linear” algebra (in the broadest sense), based on the categories of abelian groups, vector spaces, or more generally a category of modules over a ring.
The course is designed both to present the basic definitions of fundamental concepts of contemporary algebra, and to offer deeper insight into selected topics, such as the classification of G-sets for a finite group G, the construction of free groups, the Krasner-Wielandt Theorem, modeling rotations with quaternions, using initial objects for structural specification, the Tarski Fixed Point Theorem, and an existence theorem for final coalgebras. The language of categories is used as a tool to unify the diverse topics of algebra, and to facilitate the translation of content from one context to another.